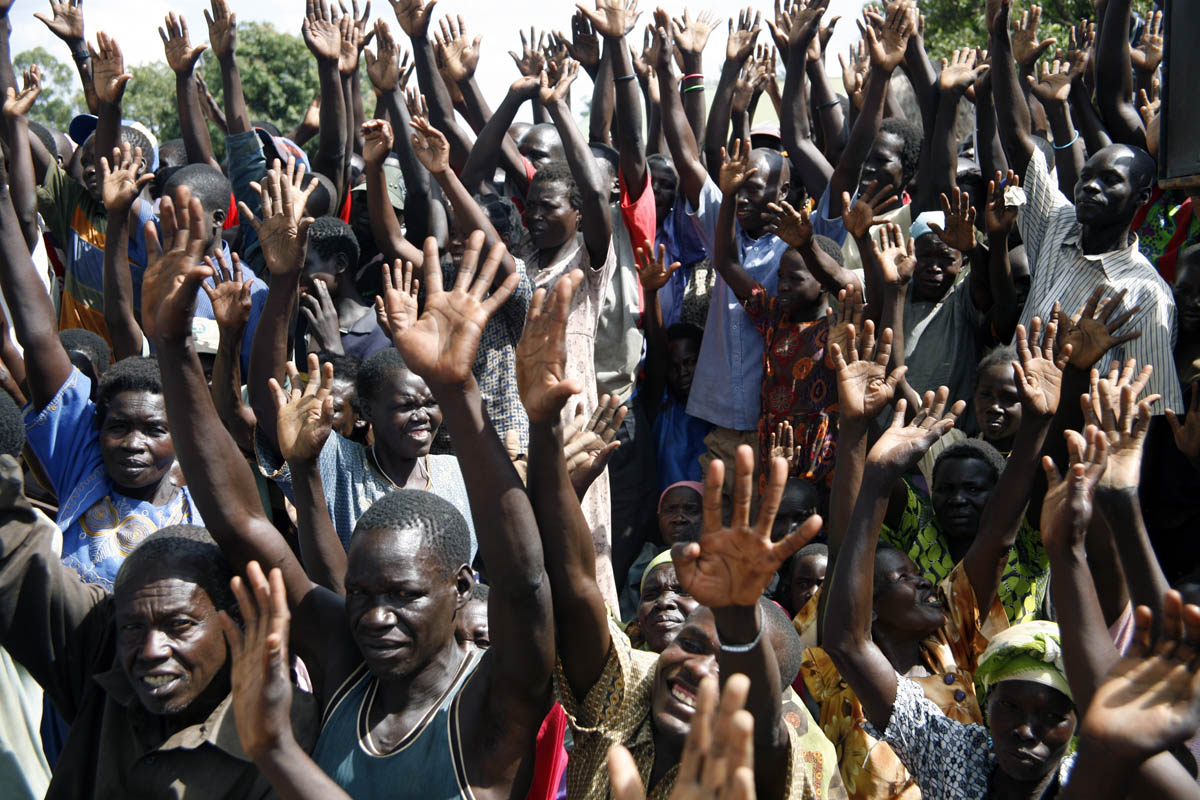 
“Who here would be willing to forgive Joseph Kony?”

Forgiveness and Conflict: Lessons From Africa

This project, begun in 2006, is firmly rooted in the conviction that the West has much to learn from Africa -- and that the West's constant attempts to judge, aid, image, correct, save and exploit the continent are a sad reflection of our own ignorance and arrogance, a kind of neo-colonialism for the twenty-first century.

My learning journey has been an exploration of forgiveness traditions in post-conflict African countries. I've spent time in Sierra Leone, Liberia, northern Uganda, South Africa and Rwanda. The stories are as different as the continent's diverse cultures and peoples – indeed, in Rwanda I found a cautionary tale -- but there is a common thread that weaves through them all: a great and unquenchable conviction that we are defined by the relationships we have with others, that we live in community and more important, that we need that community if we are to survive.

In the ten years that it took me to complete this project, I was sidetracked at times – I directed and produced a feature-length documentary film that grew out of the Fambul Tok chapter of this work in Sierra Leone. The Aftermath Project, the photography non-profit I started to help other photographers tell post-conflict stories, always demanded my time and energy. At one point, I had no funds – but a 2012 Guggenheim fellowship in photography launched the final phase of this work.

Today, there’s a more widespread and pointed critique of the West’s relationship with Africa than when I began. Back then the “Save Darfur” campaign was all the rage on college campuses, followed by “Stop Kony” a few years later. News reports asked, “Can Bono save Africa?”

I found great wisdom in the words of African writers like Ben Okri, who wrote: “We have to re-discover Africa. The first discovery of Africa by Europe was the wrong one. It was not a discovery. It was an act of misperception. They saw, and bequeathed to future ages, an Africa based on what they thought of as important. They did not see Africa. And this wrong seeing of Africa is part of the problems of today.”

I am indebted to Libby Hoffman/Catalyst for Peace and the John Simon Guggenheim Foundation for their support. Without them, this project would not have been possible. 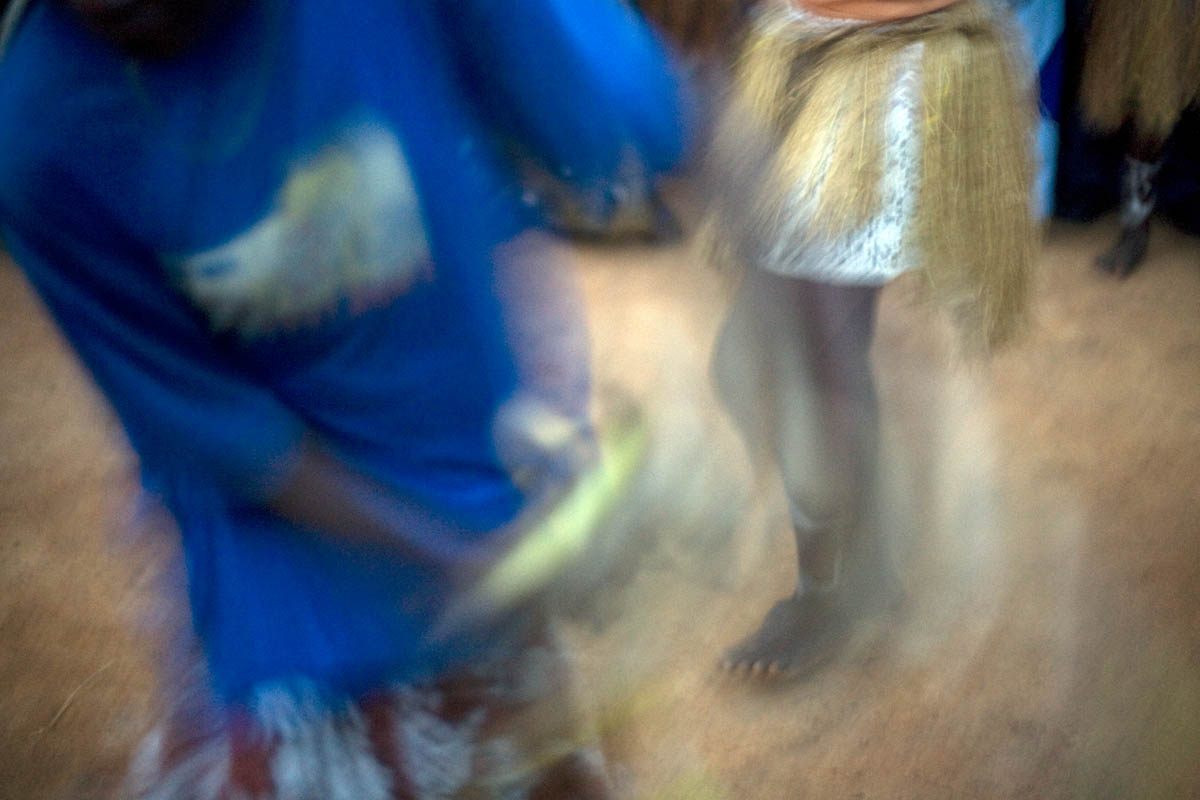 a limited edtion of 50 artist's books is available of this project. you can find it on 10xeditions.com, my micro press of handmade and limited edition books:

see my other work:

my heartfelt thanks go to libby hoffman/catalyst for peace and to the john simon guggenheim memorial foundation. without their support, this project would not have been possible.